Weaving together the art and science of breathing to create a life worth breathing for. 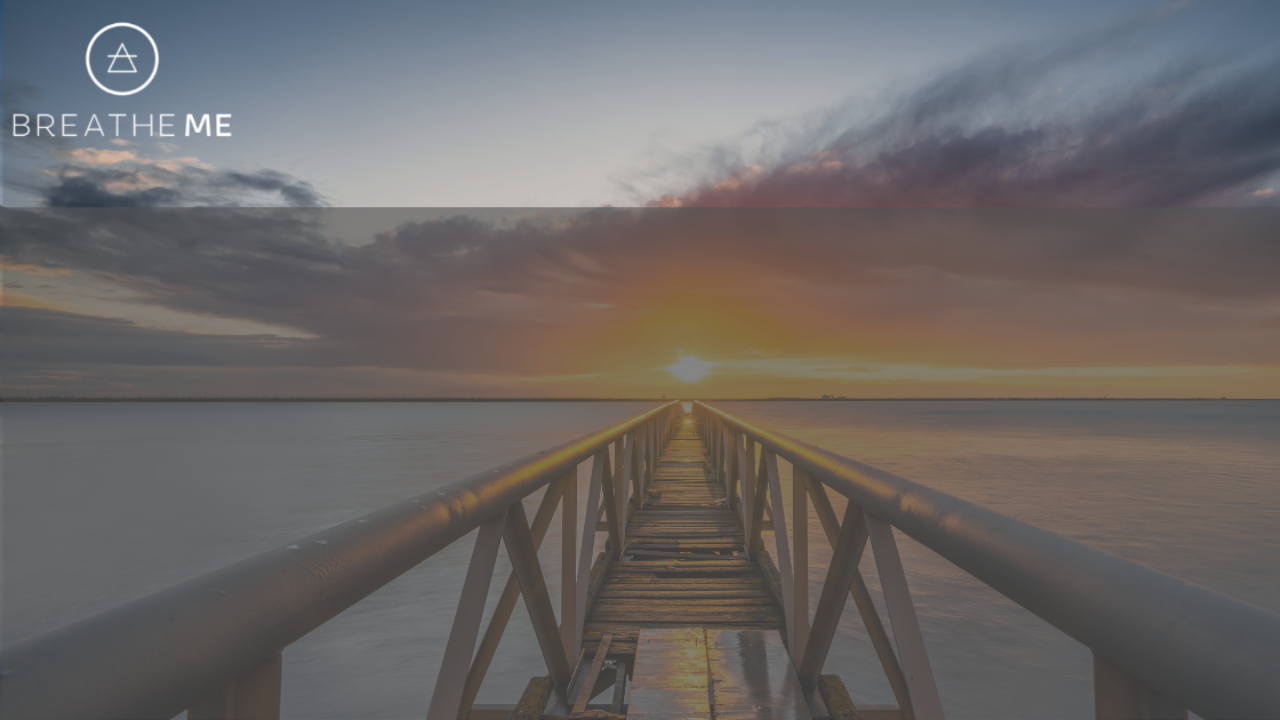 We’re all about being the best leader you can be in business and in your personal life so we’re here to introduce our new series called the Energised Leader Series.

The new interview series will focus on leaders who cultivate the energy to inspire and impact the community at large. We have a few special leaders lined up who have very high energy and are using it to do some really cool things on the planet.

When it comes to leadership, the first lesson everyone needs to learn is how to lead themselves. Everybody is a leader, whether it’s in their relationship, as a parent, at work or at the local school. It doesn’t matter who or where you are; you don’t need to be in charge of a world organisation or a world leading entrepreneur. Leadership is the same. You need to be leading your own ‘meat sack’ first before you can lead anything else.

The Energised Leaders we’ve met, whether they’re leading a global organisation or just leading at a local business, tend to fall into one of four categories.

The leaders that fall into this category are usually gathering their tools and abilities as and when they need to, but they're picking up some momentum as an Energised Leader.

A technical leader is someone who has found systems and processes that work well for them and are sticking to them. That’s typically when leaders start to magnify their message or their mission.

The third category is reaching a level of mastery. These leaders already have some strong tools in their belt, have magnified what they’re doing, and are ready to take it to the next level.

Finally, the fourth category of leadership we have identified in people is being in flow or having ‘The Force’. This is when their impact and influence far exceeds what they do on a daily basis.

Being in flow is a difficult and often elusive thing. You might have heard the term being thrown around a lot, but when you look at leadership, there really is only one area that all leaders are trying to reach and that is to be in flow.

But what does it mean? Being in flow as a leader means having the ability to scale your message, your impact and your influence. What we mean here by scale is getting the same amount of punch out of what you do but using less energy to do so.

This is a real key element of what we've seen with all the Energised Leaders we’ll be interviewing. Everybody's running their own race and has something unique about them. Energy is the key to all of it.

What would you do if you had double the amount of energy? Or what could you do?

All of the leaders we’ll be interviewing have had an experience with their own personal energy. Something we’ve noticed in all of them is what we call founder’s energy, or the leader’s energy.

Think of this in terms of politics in the USA or even Australia. How is the leader's energy affecting what is happening? What kind of policy is being put in place? What direction is the country heading in?

It seems so simple, but it’s the founder’s energy or leader’s energy is not something people seem to put any emphasis on, but it is very important when it comes to being an Energised Leader and a good people leader.

Another common theme we’ve noticed is that every leader has issues. They’re all working with the same issues, just on a different scale and with a different perspective.

The problems do not disappear but as a leader, you're looked at as a person of influence. What happens when the shit hits the fan? Everyone looks to the leader, but it’s a slippery slope. How many leaders have been crucified for doing something that was seemingly selfless or in the name of betterment of the people or the advancement of a movement?

Being a leader with a following comes with a certain level of responsibility and pressure. We’ve had many leaders tell us they’re worried about how to handle their own problems and not knowing who they can reach out to. Because they’re people who are looked up to, they think it could look bad if they have a problem but it shouldn’t.

What to expect from the interviews

We’re exploring Energised Leaders in our new series with the hope of shedding some light on what it means to be a leader with every day human experiences because we are all human after all.

As we start interviewing these leaders we're going to learn what's working for them and their individual personalities as an Energised Leader, how they’re doing it and most importantly, why they’re doing it.

While every leader we interview is unique, there are certain threads in each episode that highlight some things they have in common. For example, how they organise their lives and their habits.

We also look at what being a leader means to each of them and their importance to their tribe, and explore some common misunderstandings of being a leader.

The thing we’ll be concentrating on in each interview though, is how to scale your energy as a leader. We’ll be looking at the habits, drive and purpose of each energised leader.

Our personal experiences with personal energy and from helping other people with theirs has taught us that the physical part of upgrading your energy is key because it’s the main thing you can change yourself. You’re in charge of your body, of how much you get outdoors, of how you use your breath.

Where people don’t realise they have control when it comes to upgrading their personal energy, is in mental and emotional side of things. Your basic assumptions about yourself and your model of the world you operate in are reservoirs of untapped energy but they are very elusive.

It’s not easy to tap into these banks of energy but it can be done. We have been doing our own personal work around this for many years now. You don’t just get past emotional and mental blockages, you uncover things and open yourself up to more possibilities and opportunities.

It's like trying to meditate when you have a long to-do list and you end up sitting there thinking of everything you have to do. It takes energy to sit in the nothingness. As we interview these leaders we're going to uncover how they manage to do it.

We invite you to listen and learn their secrets to energised success with us and see if there’s something in it for you to use as a leader in your own life. 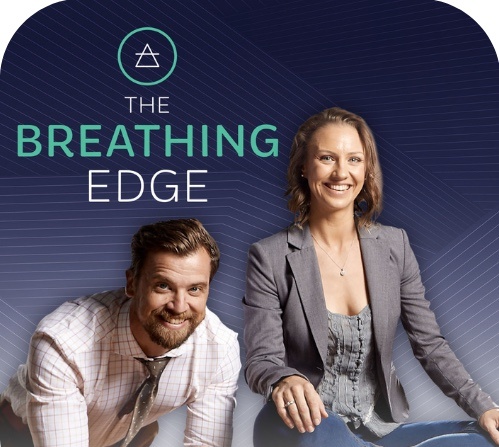 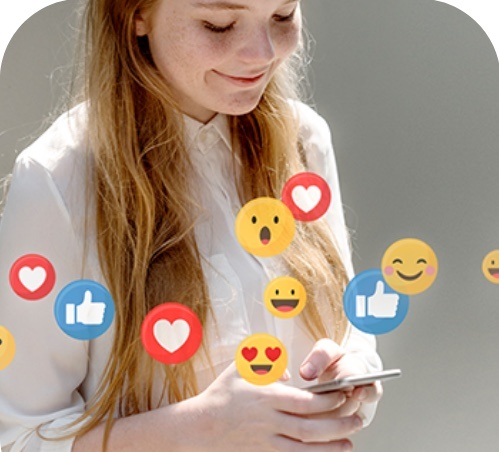 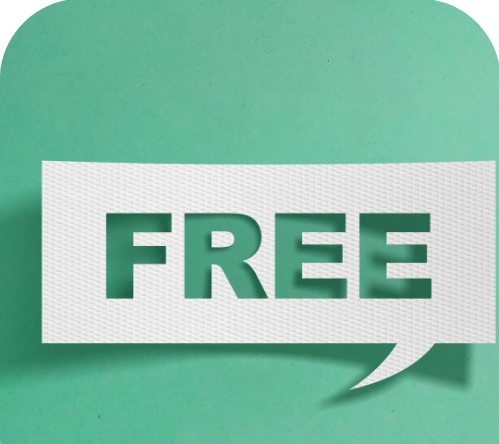 Speak at Your Event Need Advice? About Us 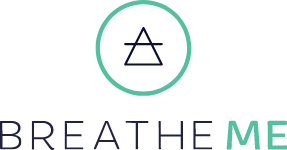 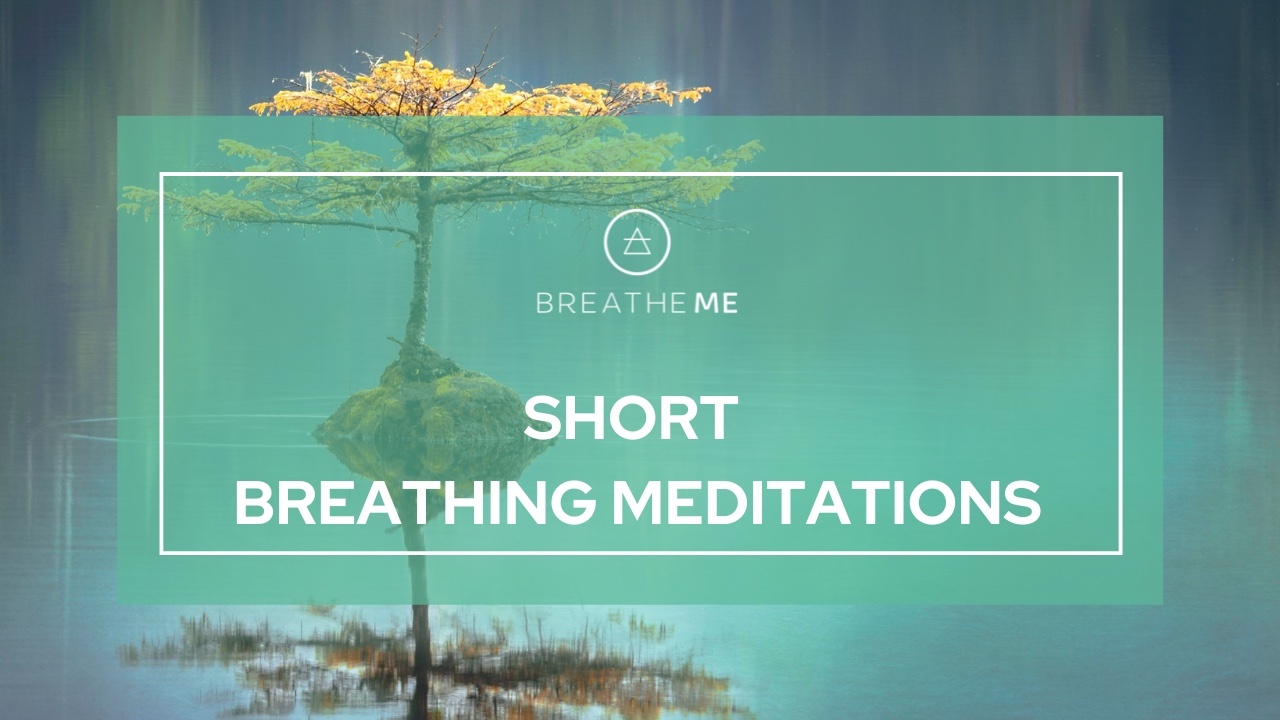 We won't send spam. Unsubscribe at any time.

to speak at your virtual event, show, or podcast for free!